Streaming music sales are rising in popularity, but still cannot make up for the drop in both physical CDs and digital downloads, according to a report released by the Recording Industry Association of America (RIAA). As Pandora and Spotify continue to shake up the music industry, Apple - and its acquisition of Beats - can help push the industry forward, despite the difficulty in convincing streaming users to purchase music. 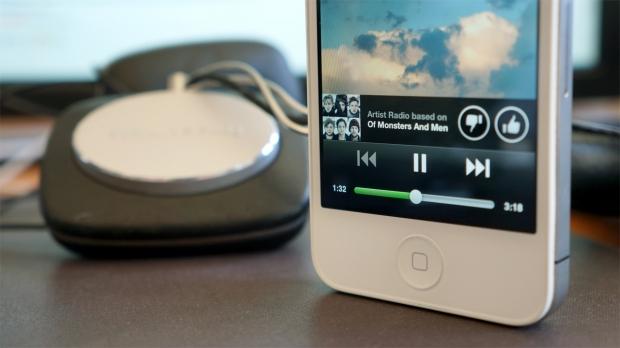 Music business analyst Mark Mulligan noted that the music industry must try to determine if streaming music should be used as a marketing or sales tool in the future. There also is concern that many Spotify stations, for example, rely on major music hits from a small number of artists, while other songs and albums build a slow following over an extended period of time.

"The streaming picture is changing at an absolutely staggering rate and everyone across the value chain needs to get their heads around all the potential permutations else get left behind," Mulligan noted. "These are both exciting and daunting times."