It doesn't matter what type of technology is developed, when it comes to driving behind the wheel, your attention should be focused on the road. Recent research found that drivers in a simulator using both Google Glass and a smartphone to text were equally slow to respond to their environment, posing significant safety hazards. 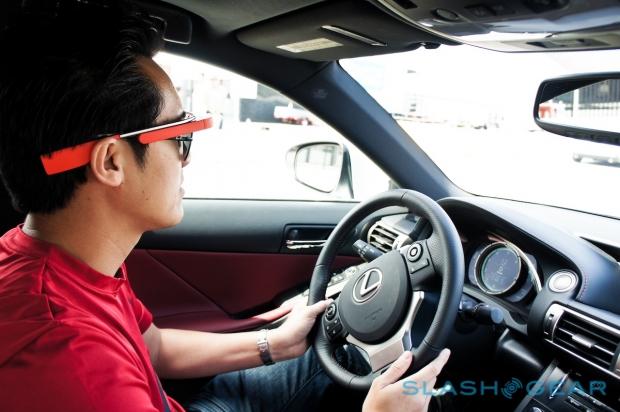 "While Glass-delivered messaging has benefits, it does not in any way make driving-while-messaging safe," said Ben Sawyer, lead researcher, in a University of Central Florida peer-reviewed study done alongside the Air Force Research Laboratory.

Google Glass wearers reportedly recovered slightly faster than those using a traditional smartphone, but there was less distance between their vehicle and other vehicles ahead - dropping risk perception of a changing environment. There were hopes that the head-mounted display would allow drivers to keep their attention on the road in front of them, but interacting with Glass still proves to be too distracting for drivers.