Thanks to our friends at Warner Bros Home Entertainment Australia, to celebrate the Blu-ray release of the box office smask 'Godzilla' on Blu-ray, DVD and digital, we have five awesome 'Godzilla' prize packs to give away.

In this gritty, realistic sci-fi action epic, Godzilla returns to its roots as one of the world's most recognized monsters. Directed by Gareth Edwards and featuring an all-star international cast, this spectacular adventure pits Godzilla against malevolent creatures that, bolstered by humanity's scientific arrogance, threaten our very existence. 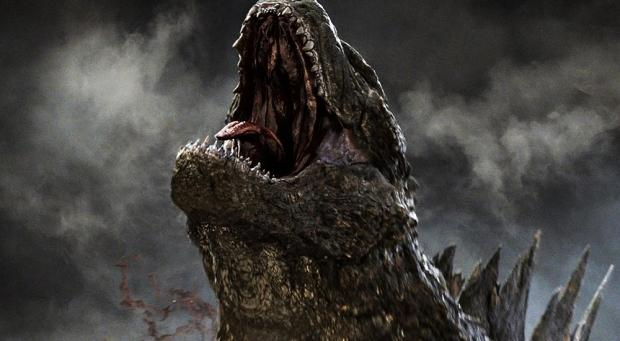 Five lucky winners will take home a major prize pack containing a copy of the movie on Blu-ray, a T-shirt, a cap, and a keyring. The next five winners will receive a consolation prize consisting of a $20AUD Google Play card to purchase the movie on the Googe Play platform.

To go into the running to partake in the prize pool, simply correctly answer the following question:

What year did 'Godzilla' first make his appearance? 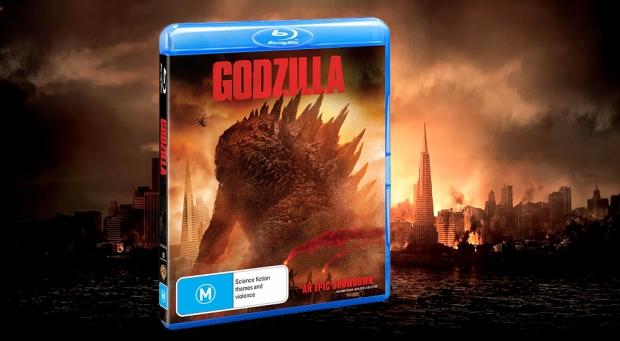