The tubes of the Internet have been filled the new two new iPhones, #BendGate, the Galaxy Note 4 coming soon, and so much more in the mobile world, so BlackBerry doesn't get the headlines that its biggest competitors do. 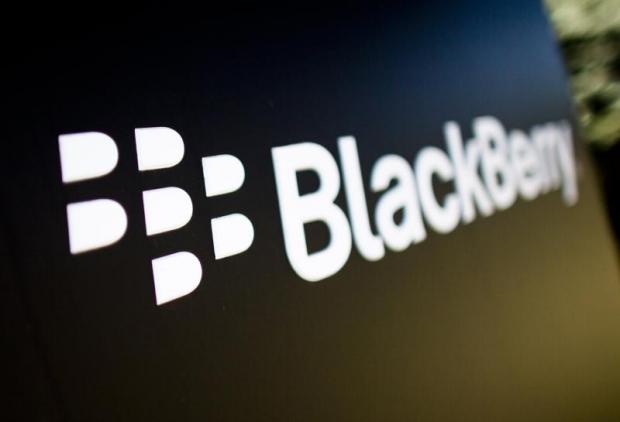 Well, the company has just posted better-than-expected Q2 results, but still managed to lose $207 million for the three-month period. Even with the huge loss, it's still an improvement from the previous quarter, where the company posted a loss of $965 million. After one-time items, such as charges for laying off employees and other restructuring efforts, the company said the loss was around $11 million, or $0.02 per share, beating Wall Street's forecast of $0.16 per share.

Revenue for Q2 sat at $916 million, which is represented as 46% hardware, 46% services and 8% in software and other revenue. During the three-month period, BlackBerry said it sold approximately 2.4 million smartphones to end users, which included shipments made, and recognized before Q2. BlackBerry's Executive Chairman and CEO, John Chen, said: "Our workforce restructuring is now complete, and we are focusing on revenue growth with judicious investments to further our leadership position in enterprise mobility and security".