If you're rocking an NVIDIA GeForce GTX SLI setup, what better way to make it stand out from the crowd than with the new SLI LED bridges that the company unveiled during its GAME24 event. 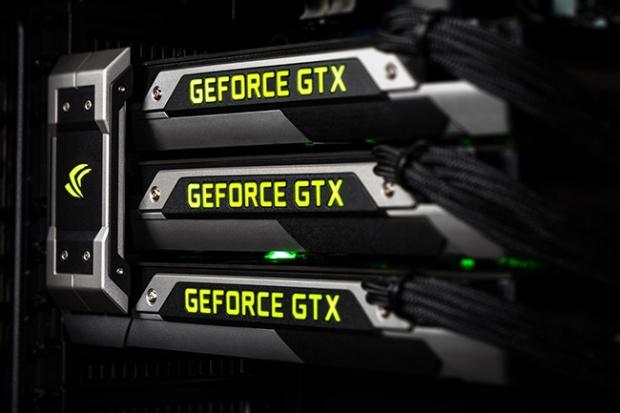 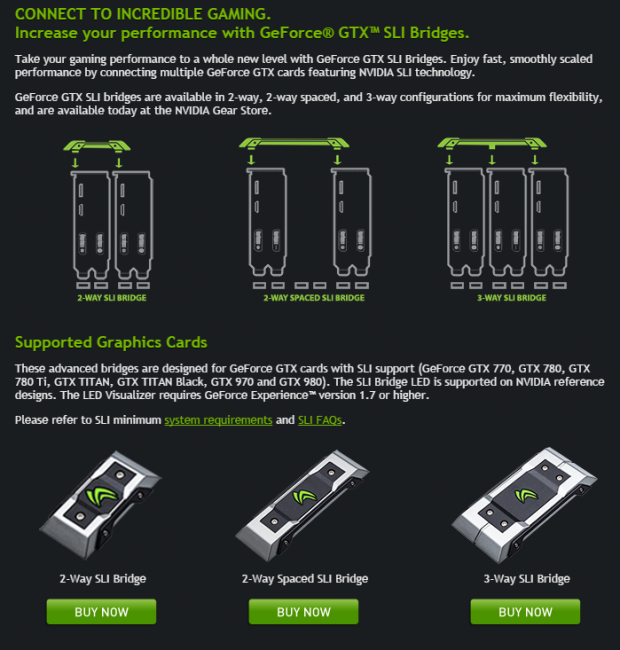 There's one big caveat though, NVIDIA has built these beautiful SLI bridges for reference GPUs, so they might not work on the crazy third-party cards. You'll need to make sure that your custom-cooled GeForce GTX card will work with these new bridges before jumping on-board.