The Federal Trade Commission (FTC) shut down Butterfly Labs, a bitcoin-mining company that tricked users into purchasing machines that would produce bitcoins. The supposed "bitcoin-mining" devices cost from $149 to $29,899, along with a cloud-based service that tricked customers into paying for server farm computing time. 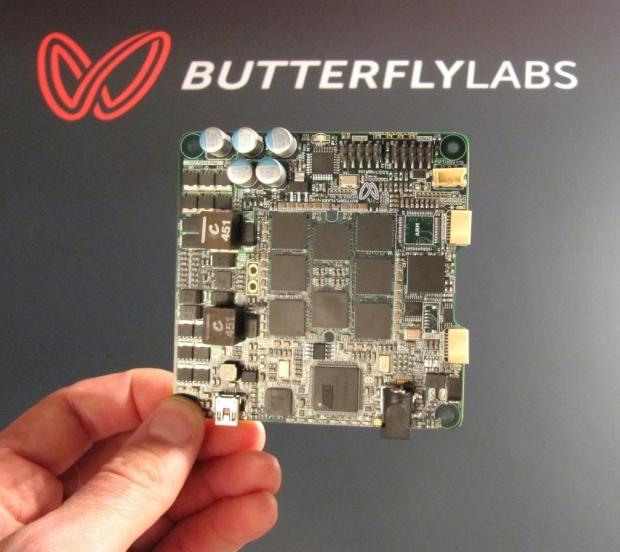 "We often see that when a new and little-understood opportunity like bitcoin presents itself, scammers will find ways to capitalize on the public's excitement and interest," said Jessica Rich, FTC Bureau of Consumer Protection director, in a press statement. "We're pleased the court granted our request to halt this operation, and we look forward to putting the company's ill-gotten gains back in the hands of consumers."

The opportunity to mine, own, and use bitcoins as a digital currency - with no federal or central bank support - has paved the way for cybercriminals to trick and steal from regular users. The current value of bitcoin is slightly under $500 per bitcoin, but peaked at more than $1,000 each last November, and continues to prove to be rather volatile.