According to a new report from Jack March, the upcoming 12-inch Retina MacBook Air will offer a slew of improvements. It seems like it's close to being reworked in every department, from its display, processor, speakers, charging technology, and more. 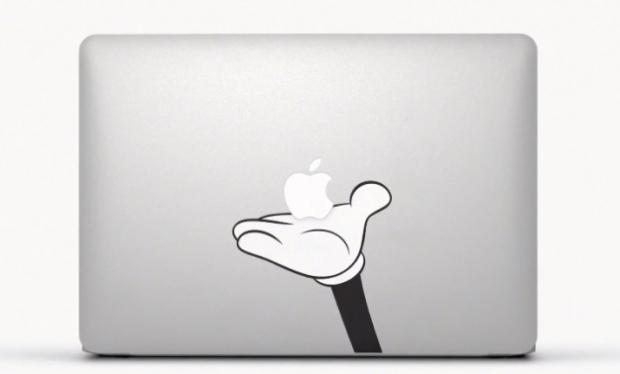 First off, the report states that the upcoming Retina MBA will offer a "noticeably thinner design", where it will be completely fanless. Fanless, you say? This is thanks to Apple adopting to Intel's new Core M processor, which offers performance improvements, as well as lowered thermals and power requirement. OEMs can bake these into their devices, offering up fanless tablets and laptops.

Next up, the source said that "the display bezels are noticeably thinner, quite similar to the current MacBook Pro Retina lineup" with next to no space between the keyboard and the edge of the upcoming 12-inch MBA. Additionally, the speaker has been moved above the keyboard, and is still "visible". The source continues with a juicy rumor, stating that Apple will get rid of the already impressive MagSafe connector, replacing it with a new charging technology that has never been used on any Mac to date. I'm hoping we see wireless charging, but I won't be holding my breath. Lastly, Apple will reportedly replace the standard USB ports on the new 2015 Retina MacBook Air with the new reversible USB Type C ports. The company should offer the new MBA in various color options, sometime in mid 2015.