Ubisoft Motion Pictures have been working diligently behind the scenes for a number of years to get their maiden production - a big budget feature adaptation of the 'Assassins Creed' video game off the ground. However, today they might have just enacted a huge casting coup, by signing none other than 'Iron Man' himself - Mr Robert Downey Jr' in the role of the the famed Italian renaissance artist Leonardo da Vinci. 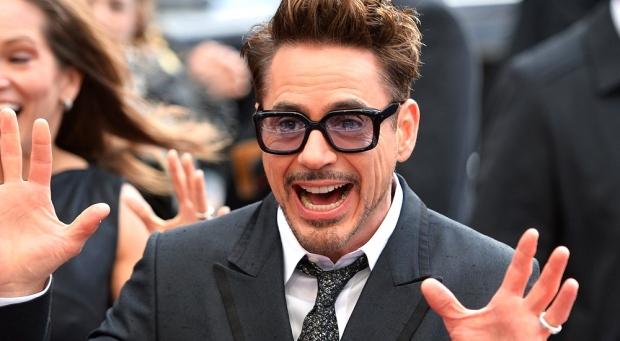 The casting looks to also sheds some light on the films plot, which might take some cues from 'Assassins Creed 2', which prominently featured da Vinci's designs and contraptions.

Actor Michael Fassbender has long been attached to the title role of Ezio Auditore da Firenze, but has repeatedly stated that script problems have been the source of delays. With the latest news of casting, hopefully the wheels will move just that little bit faster. 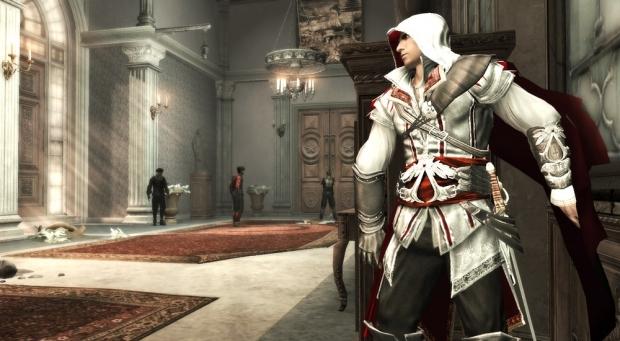 'Assassins Creed' currently has no release date, but will be distributed worldwide by Twentieth Century Fox.