Amplidata, a software provider in the nascent object storage market, has received $10 million in a latest round of funding by Western Digital Capital. In the announcement regarding the investment, Amplidata also announced that HGST, a wholly owned subsidiary of Western Digital Corp., will jointly develop a suite of storage solutions built on the Amplidata Himalaya software. 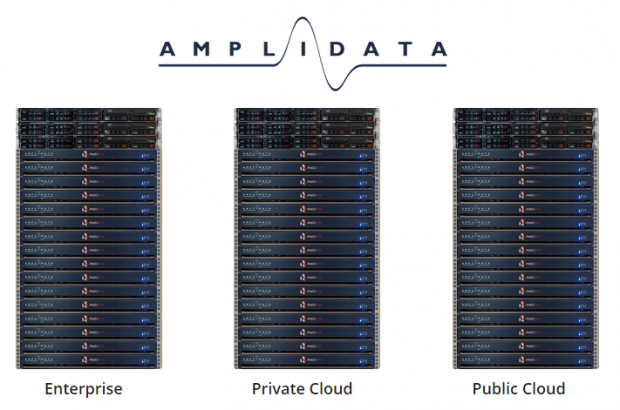 Exactly what product will result from the HGST partnership is still an unknown. According to the press release, "The companies will partner to create solutions that will dramatically improve the storage economics for the Exabyte-scale needs of the world's largest businesses." The future products are described as being "ultra-dense storage solutions" which most likely translates to a total external storage solution, no longer just components from HGST. This is interesting to note since HGST was acquired by WD in 2012 and has remained mostly a hard drive manufacturer until now. It appears that they now aim to enter the space of their ex-parent, Hitachi (owner of HDS), and provide total solutions to the enterprise market.

With several other competitors in the space, one has to wonder why HGST chose to partner with Amplidata, a fairly small upstart. Especially, taking into consideration that Amplidata is in a three year old patent infringement lawsuit with Cleversafe. A possible explanation is that Amplidata is gaining serious traction with marque accounts. In June, they announced that Verizon had standardized on the Himalaya software for the Verizon Cloud Storage platform. According to John Considine, chief technology officer for Verizon Terremark, "Amplidata's storage technology was built with enterprise clients in mind - providing the speed, security and scalability large organizations need."

With this recent investment from WD and the partnership with HGST, it may be a good sign for Amplidata that its legal troubles are more an annoyance than anything of real merit. And with the recent announcement of winning Verizon as an early adopter of their solution, things appear to be on the uptick for Amplidata.