It might have taken 20 years, but it looks like 'Top Gun' is set to fly again, as Paramount rallies behind the sequel's production with some of the studios heaviest hitters. 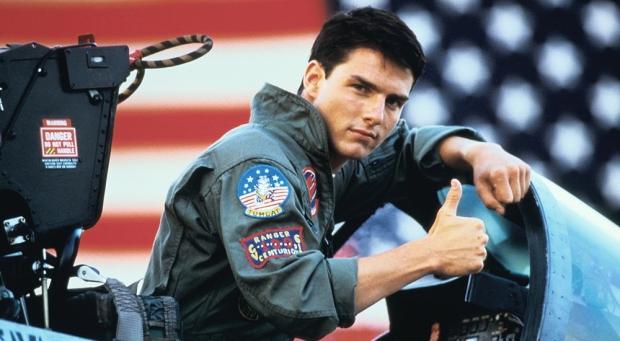 The Hollywood Reporter has today revealed that the film has a solid green light, with original star Tom Cruise all but locked away and producer Jerry Bruckheimer on board, following his years at rival studio Disney.

Writer Justin Marks, who's coming off 'The Jungle Book' for 'Iron Man' Director Jon Favreau is set to take another swing at the script, from the abandoned draft by Peter Craig.

The sequel has been in development hell for well over a decade and was thought to be abandoned following the death of Director Tony Scott.

'Top Gun' was re-released to IMAX theatres and Blu-ray in a 3D enhanced version in 2012.