A hacker is claiming to have completed a massive hack, where he has said that he has leaked out photos of some of the biggest female celebrities in the world, including Jennifer Lawrence, Kim Kardashian, and many more. Lawrence's reps have confirmed that the nude photos of her are indeed real, allegedly stolen from her Apple iCloud account. 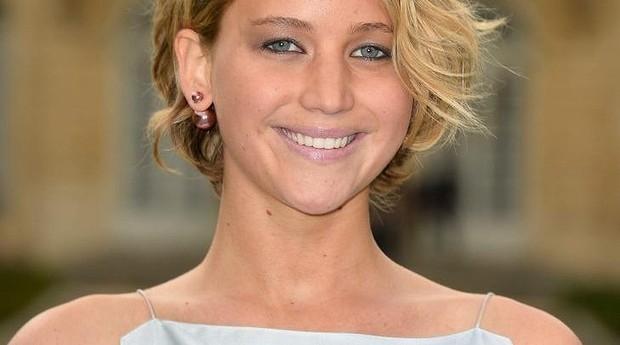 A spokesperson told HuffPost: "This is a flagrant violation of privacy. The authorities have been contacted and will prosecute anyone who posts the stolen photos of Jennifer Lawrence." The hacker claims to have videos of celebrities too, and not just nude photos, as he is offering to release more of his treasure trove in exchange for money.

Representatives for many of the celebrities are coming out claiming that the photos are "completely fake," but there are some that are real, and in this instance, Jennifer Lawrence's reps coming out and confirming the images, proves that this hack has happened and at least some of the pictures are real.