Heading to Disney in the future? Don't be surprised if you see drones flying overhead, as the company recently filed multiple patents to use drones in its amusement parks. It seems Disney wants to substitute drone-assisted shows for fireworks or large light shows, providing customers with a new experience. 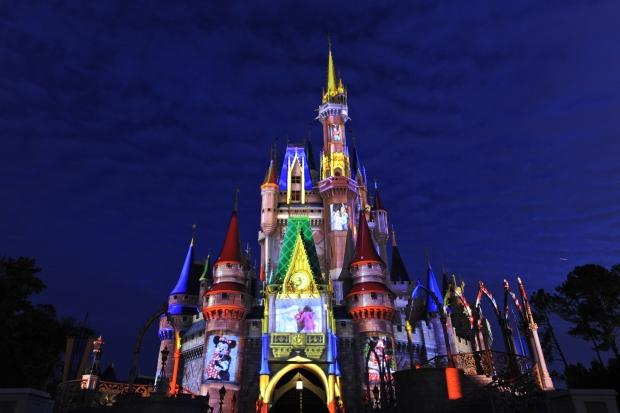 Disney recently filed three patents for drone use, including a multi-drone projection screen system, possible overhead light displays, and drones attached to puppets or balloons to give them motion capabilities. The drones would be controllable from the ground, but would be pre-programmed and have synchronization to avoid contact with one another while in the air.