The clock is still ticking on Tizen, but Huawei boss Richard Yu thinks that Android and iOS will continue to dominate for the foreseeable future. In a recent interview with The Wall Street Journal, Yu said that his company has no plans to use the Linux-based open-source mobile OS, an OS that is backed by companies like Intel and Samsung. 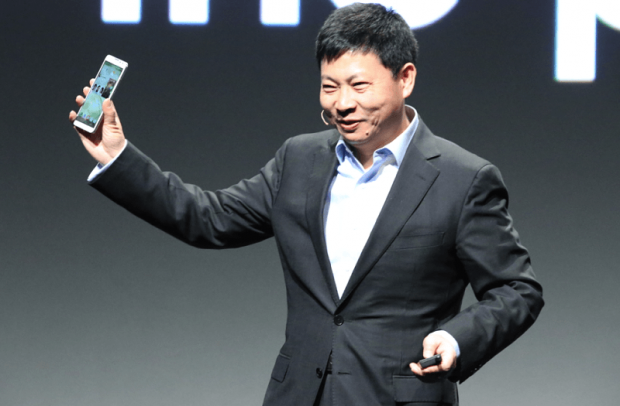 Carriers have reportedly been asking Huawei to build a Tizen-based smartphone, with Huawei considering it at one point, researching into it. The project was cancelled, as the company feels that Tizen has no chance at being successful. Yu was also asked if Huawei was thinking of building its own mobile OS, but Yu was quick to point out that it isn't hard to build an OS - using Microsoft and Windows Phone as an example - that its the ecosystem behind it that is more important, and much harder to build.

Building a Windows Phone-based smartphone isn't profitable to Huawei, as it finds it hard to convince customers to use a Windows Phone device compared to an Android device. The company has now put all of its future Windows Phone devices on hold, concentrating solely on Android. Yu is aware that Huawei is putting all of its faith, and the future of the company (as we know it now anyway) into Android, but they have no other choice. Yu added that Huawei has a strong relationship with Google.