The bitcoin cryptocurrency has surged among consumers and businesses, but volatility has concerned many investors - and with values dropping almost 12 percent, from $492.95 down to $435.60 on Monday, there might be rightful concern. 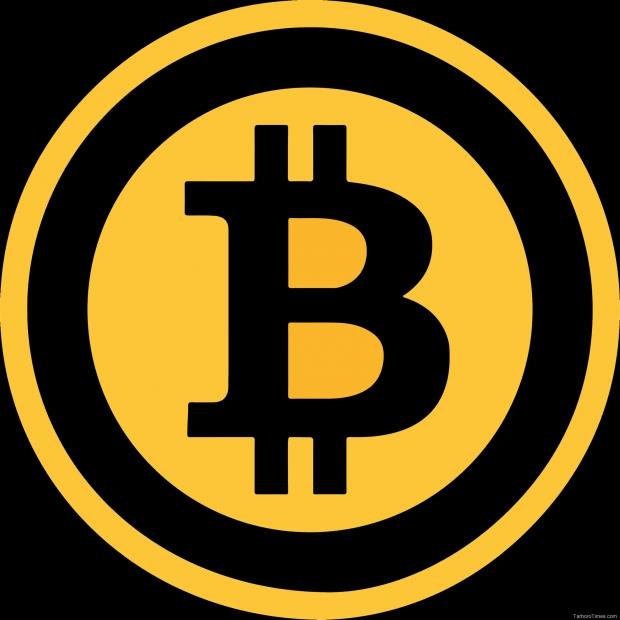 What happened on Monday was considered highly unusual, as values started at almost $500 on Monday morning. However, the BTC-e platform bitcoin value slump trended downward, there were three trades that occurred at $309, but there were more than a thousand transactions valued from $309 to $400.

"We have seen crashes like this before and they follow a certain pattern, namely a sharp drop followed by a swift rebound to about a bit less than the previous level," said Raffael Danielli, Matlab Trading margin trading critic, in a statement to CoinDesk.

Unfortunately, when bitcoin prices drop on a single bitcoin exchange, it has an impact on the overall value of bitcoins.