Ubisoft is in a tough spot with PC gamers right now, but is the company finally starting to see the light? Probably not, but it is promising that it is trying to focus more on the PC, in the form of simplified DRM activation, and a better commitment to multi-platform releases. 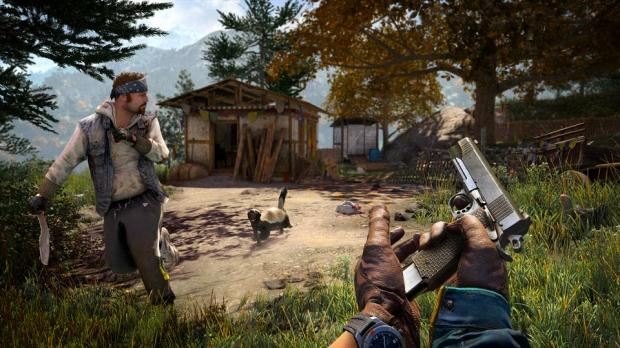 During an interview with MVC, Ubisoft's European boss Alain Corre said: "We listen to feedback from players and continue to adapt accordingly. For instance, we switched to a simple, one-time activation for our PC games; a standard practice in the industry. We're also doing our best to bring our games to PC at the same time as the console versions".

We should begin to see the fruits of Ubisoft's labor in its upcoming titles, two of the biggest releases of the year: Assassin's Creed Unity, and Far Cry 4. Corre has said that the company is seeing an increase in revenue from the PC side of things, with its PC market growing from 11% in 2013 to 15% this year. Corre continued: "We recognise the importance and needs of PC gamers, and want to continue to improve how we create and support games for PC. We are committed to improving the optimisation of our games for each platform on which they're released, including PC".