Terrible news today, with the confirmation that U.S. comedian and actor Robin Williams, star of innumerable classic comedies such as 'Mrs Doubtfire', 'Jumanji', 'Dead Poets Society' and 'Good Morning Vietnam', has died at the age of 63 from apparent suicide. 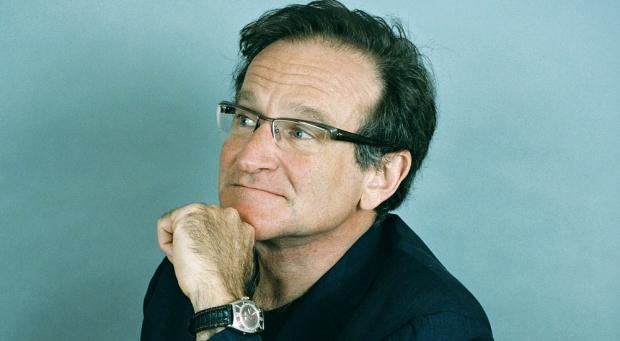 The statement from the Marin County Sheriff's Office Coroner Division has confirmed the circumstances of the actor's death. Williams had been battling severe depression in recent years, according to his representatives. 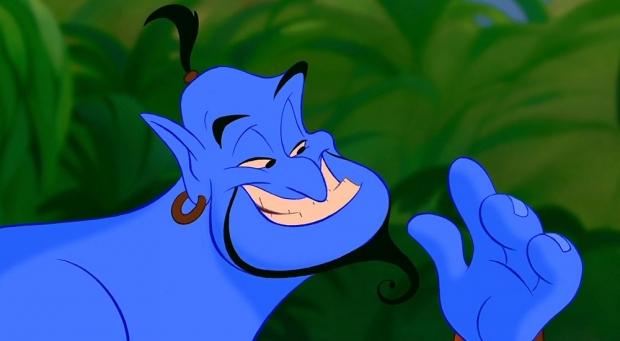 Williams' wife, Susan Schneider released a statement to media saying "This morning, I lost my husband and my best friend, while the world lost one of its most beloved artists and beautiful human beings".

Williams is survived by his three children.