The European Commission has taken Apple to task over in-app purchases, asserting that the Cupertino company has failed to protect consumers from their kids racking up enormous bills in misleading "free" apps. 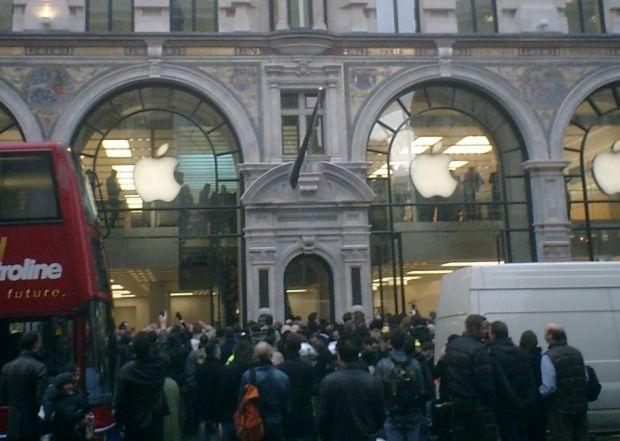 Following a deluge of complaints across the continent, the Commission approached individual countries to consult on what could be done, before approaching Google and Apple themselves. According to the EC, Google decided on some appropriate changes that are due by September this year. Part of Google's proposals included scrubbing the term "free" from any apps that enabled in-app purchases. But the EC insisted it had not yet heard anything concrete from Apple. "No firm commitment and no timing have been provided for the implementation of such possible future changes," the EC said in a statement. "CPC authorities will continue to engage with Apple to ensure that it provides specific details of changes required and put its practices into line with the common position."

Apple suggested the protections currently in place are enough as they are. "The parental controls in iOS are strong, intuitive and customizable," a spokesperson told the Irish Independent. "And over the last year we've made sure any app which enables customers to make in-app purchases is clearly marked."