The use of improvised explosive devices (IEDs) against military targets proves to be successful, killing thousands of U.S. and coalition troops in Iraq and Afghanistan. However, the civilian death toll is staggering, with IED and suicide bomber attacks boosting casualty rates among civilians 70 percent over the past three years, a report recently noted. 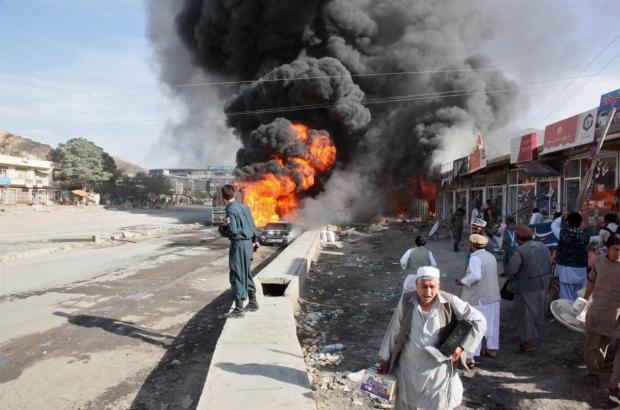 Unfortunately, there are very few technology-based solutions to defend civilians against IEDs, with bomb devices ranging from crude homemade IEDs to explosive devices useing military-grade supplies. As successfully demonstrated during the 2013 Boston Marathon bombings, a homemade pressure cooker IED with a mix of gunpowder, ball bearings and nails can be lethal - there was a final death toll of three people, injuring 264 athletes and spectators.

The use of IEDs will continue whether or not the United States is fighting in Afghanistan and Iraq - as militants creating the explosives have a significant amount of experience and growing skills - making it difficult to defend civilians.