If new reports are to be believed, VIA is working on the next-generation version of its x86-based CPU architecture, Isaiah. The company's last try at the x86 CPU game was back in 2006, but the latest version looks like it'll be released in just a few weeks time. 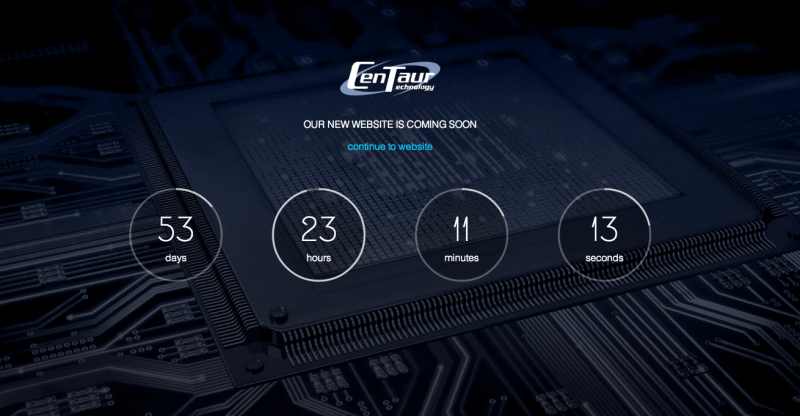 German site 3DCenter is reporting on some of the performance comparisons with other low-power chips, such as AMD's Kabini APU which has a 25W TDP, and a mobile Bay Trail processor from Intel. Isaiah II looks like it can keep its own, but we don't know how genuine these benchmarks are, if they are genuine at all. Centaur is the name of VIA's CPU division, with its website teasing an upcoming refresh which will happen on September 1. This could be the date when we learn about the new CPU, so we'll be keeping our eyes open.

We can also confirm hearing stories from certain VIA employees at Computex that its next-gen CPU may end up being able to compete with Intel Core i5 level parts at low power consuming levels.