A few months ago, Sony sold its "VAIO" series notebooks name and dedicated operations to a Japan-based private investment company called Japan Industrial Partners. The investment group re-launched it as a standalone branch with no less than 240 employees. 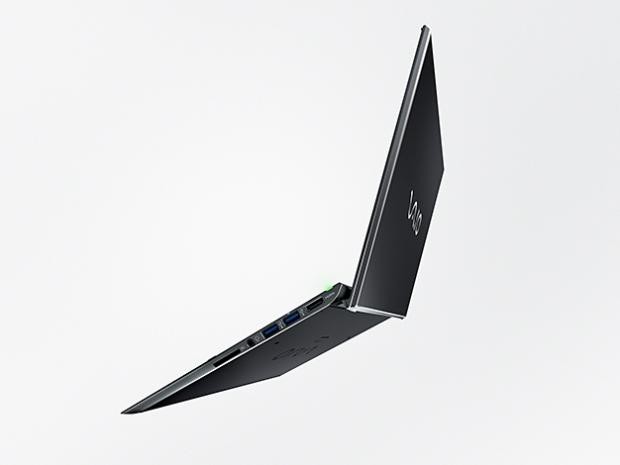 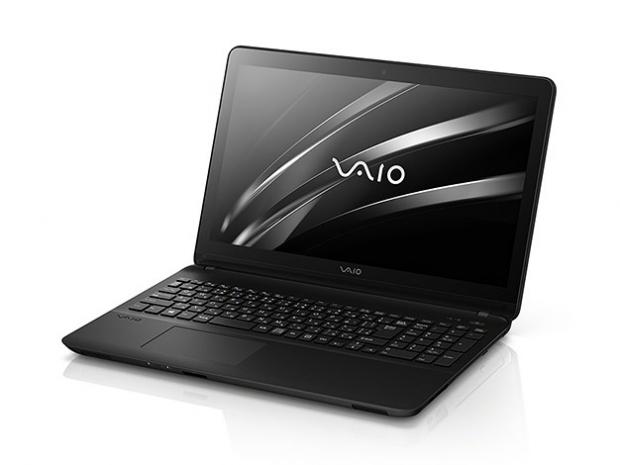 Sony was facing losses not just in Japan, but also worldwide. The company was not able to keep up with smartphone and tablet business. Eventually, the multinational brand had to lay off many employees and sell away many of its businesses.

Initially, it was rumoured that Lenovo would be taking over Sony VAIO. Later, the electronics giant sold out its TV business and laid off 5,000 employees during February 2014. In May 2014, Sony VAIO's fate was set, as the company sold it to the investment firm and completed the sale was completed by July 2014. Looking at the time frame, it seems that the investment group didn't want to waste time to cash in on VAIO's brand presence among the consumers. The group also is using the same brand name, though only time will tell if the VAIO brand will maintain or grow its reputation in Japan.

Currently, VAIO Corporation launched two of its notebooks - VAIO Pro and VAIO Fit. According to the specifications, VAIO Pro is a carbon-fiber based ultra-thin notebook whereas the Fit is a consumer class laptop. Judging by its website, it seems that VAIO Corporation will be available online in Japan for now, and not as a worldwide launch.