YouTuber 'XBLToothPik' has modified the Xbox 360 version of Grand Theft Auto V, adding in an incredible looking first-person view. There's a video below which gives you a closer look at how the first-person feel would translate into the third-person smash hit.

It actually looks quite impressive, even more so that it's modded on the console. The PC version of the game has been promised to be something truly special from Rockstar, so we should expect modders to do some truly awesome things with the PC version of GTA V. Now all we need is some Oculus Rift support, and we could spend the next few years in GTA V. 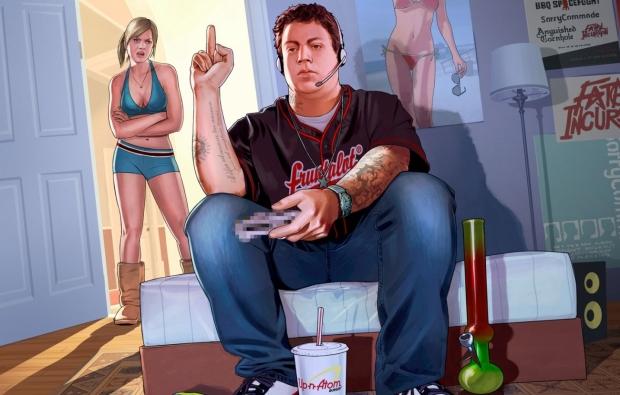