The Record Industry Association of America (RIAA) has been busy submitting reporting pirate links for removal on Google, recently topping its 50 millionth URL. The RIAA and music studios report millions of links each month - most of them directed to Google - with the filestube.com search engine receiving two million requests alone. 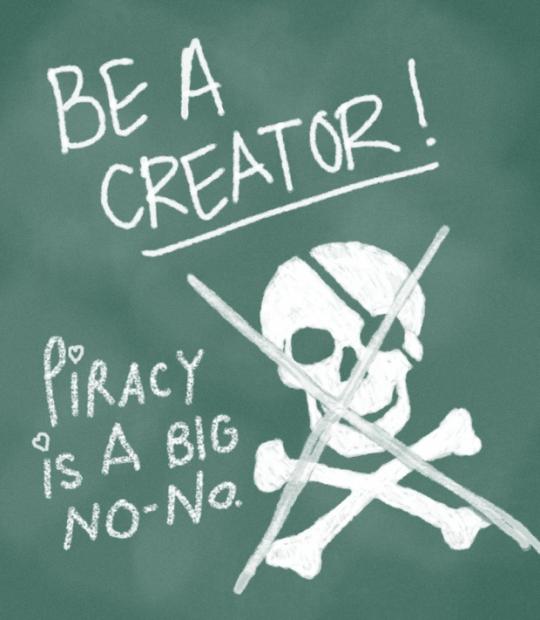 Google acts quickly to remove infringing links from the massive search engine's index, but the RIAA has voiced numerous complaints about the process. It's a difficult battle to deal with for the RIAA, because foreign websites ignore takedown notices, or slightly alter the URL and go back online immediately.

Just a few months ago, the RIAA take down requests number sat at 10 million, with the trade group always scanning for online music piracy locations.

After years of being confused how to limit online music piracy, the RIAA appears to be learning:

"The best way to battle piracy is with better, more convenient, legitimate alternatives to piracy, as services ranging from Netflix to Spotify to iTunes have demonstrated," said Katerine Oyama, RIAA Senior Copyright Policy Counselor, in a statement. "The right combination of price, convenience, and inventory will do far more to reduce piracy than enforcement can."