Warner Brothers Home Entertainment Australia, in conjunction with HBO have announced the forthcoming release of the fully remastered complete series of 'The Sopranos' on Blu-ray. 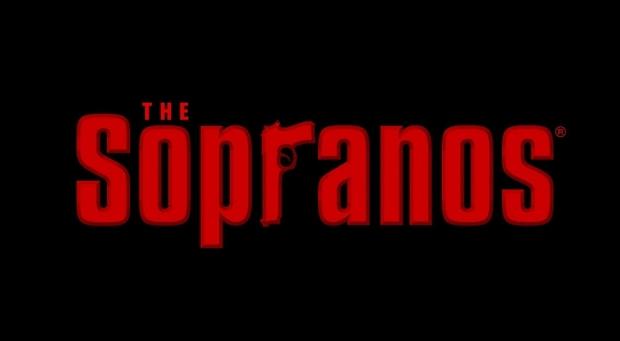 The series, which was shot on film, began airing in 1999 in standard definition format until HBO began a restoration effort a few years ago, a pain-staking process which involved re-scanning the 35mm elements and reassembling the series, much like similar restorations for television shows such as 'Friends', 'Star Trek The Next Generation' and 'The X-Files'. 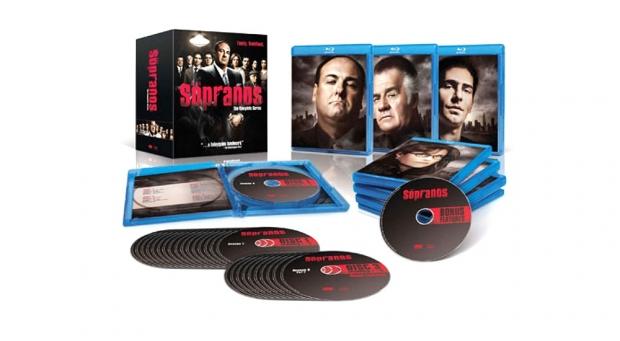 The 28 disc Blu-ray boxset includes all 86 episodes from six series and includes hour of bonus material including audio commentaries, featurettes, two cast and crew round table discussions, deleted scenes and more. The boxset will be released on August 27th, with a retail price of $199.95 AUD.