Do you want some bitcoins and have a minimum of $200,000 for a deposit? If so, prepare for the U.S. federal government's auction of bitcoins that once belonged to the defunct Silk Road black market website. 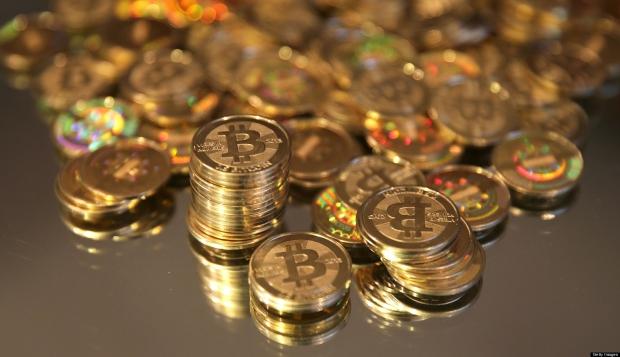 The U.S. Marshals Service is spearheading the auction, and all interested parties must register by June 23. The auction itself begins on June 27 and will run for 12 hours. Everyone participating must submit a registration form, copy of a government-issued photo ID, and a wire transfer deposit. The 30,000 bitcoins are valued around $17.3 million currently exchanging at $600 per bitcoin. It appears the federal government has monitored the value of bitcoin and has tried to time the auction at a time when bitcoin value appears to be rising yet again.

The feds also seized another 144,336 bitcoins that belonged to Silk Road head Ross William Ulbricht, however, he is contesting their forfeiture. Interestingly, Ulbricht's attorney argues that bitcoin isn't real currency, and says charges should be dismissed and the cryptocurrency should be returned.

There is concern from bitcoin supporters that an auction of the current lot, along with a future auction of Ulbricht's personal stash, could greatly devalue the surging cryptocurrency. However, the Bitcoin Foundation's Gavin Andresen, said it will help push bitcoin even further mainstream: "The fact that they're going to liquidate them instead of destroy them gives bitcoin some legitimacy. They see them as something of value."