E3 2014 - The first consumer Oculus Rift headset will reach the hands of consumers next year, but just how many units does the Facebook-owned VR startup expect to ship? Well, they are hoping for "north of a million units [in sales]" over the life of the first consumer version of the Oculus Rift". 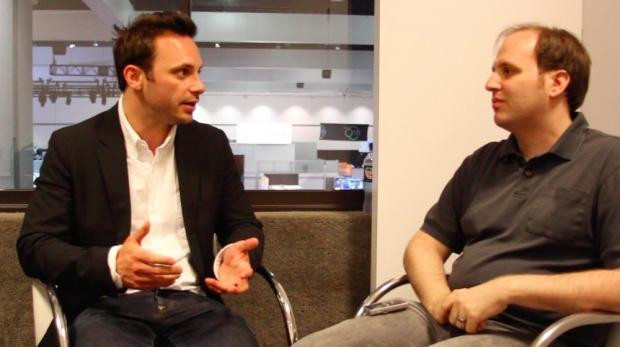 Oculus VR CEO, Brendan Iribe has said: "It's not going to be a console-scale market. It always could be, but that's not the goal. The goal is to set expectations low, get the enthusiasts and early adopters to get into the space, get their feedback, get developers making really great content...".

The full potential of VR, and the Oculus Rift will be after the first consumer unit has been released, with the second version ready to go. This is when Iribe says things will be kicked up considerably, where he continues: "That's when we'll get these incredible, holy grail [games], the killer app for VR. And that's when we think the scale will really goal, and hopefully you'll get many millions of people into VR, playing great games and other stuff".