The European Commission has claimed it's launched the world's largest ever civilian research and innovation programme in robotics. 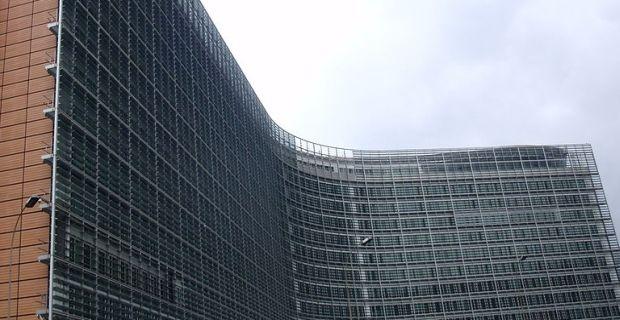 Teaming with 180 companies and research groups under the umbrella of euRobotics, today saw the official announcement of the EU initiative - which will cover manufacturing, agriculture, health, transport, civil security and households. The initiative is called SPARC and aims to build and strengthen Europe's position in the worldwide robotics market.

In an official statement, the European Commission's VP Neelie Kroes said that Europe must "be a producer and not merely a consumer of robots."

"Robots do much more than replace humans, they often do things humans can't or won't do and that improves everything from our quality of life to our safety," Kroes said. "Integrating robots into European industry helps us create and keep jobs in Europe."

Kroes did not indicate whether these jobs would or would not be robotic. But the president of euRobotics, Bernd Liepert, said the aim is to ensure the competitiveness of European robotic industries.

According to the EU, this initiative is expected to create over 240,000 jobs in Europe - as well as boosting the EU's share of the market to a respectable 42 percent. The European Commission will invest �700 million and euRobotics �2.1 billion.