Computex 2014: Computex is about to kick off here in Taipei, with the latest rumor that Intel will show off a new Broadwell-based 2-in-1 device at the trade show. The new device will be a laptop-tablet hybrid, based on its next-generation processor - something the company delayed not too long ago. 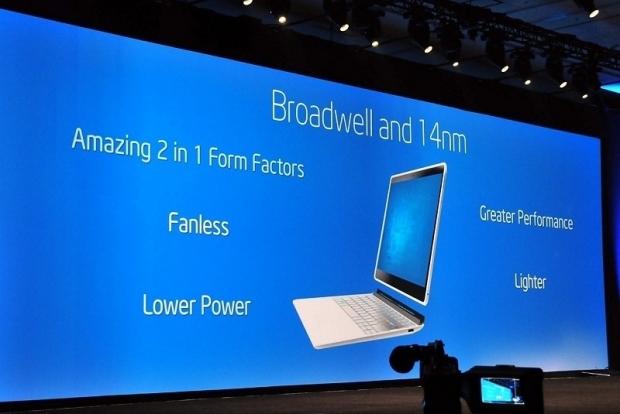 Why should you be excited about Broadwell? Intel's new processor will reportedly be 30% more power efficient when compared to their Haswell-based counterparts, and it will also feature better graphics. The desktop side of Broadwell will deliver DDR4 technology, and new graphics cores. Right now, we've only heard about a single Broadwell-based processor, so it'll be interesting to see what materializes over the next couple of days at Computex.