New details have surfaced that sheds more light over the upcoming Devil's Canyon CPU and the unlocked Pentium series processors. It was previously reported that the Devil's Canyon will use a new packaging and better thermal paste. 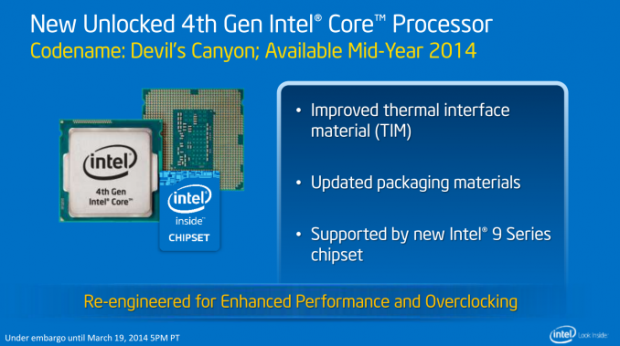 Both of these processors would be available for Intel 8-series and 9-series motherboards which uses LGA1150 socket. Though it should be noted that Intel didn't confirm this yet, officially. 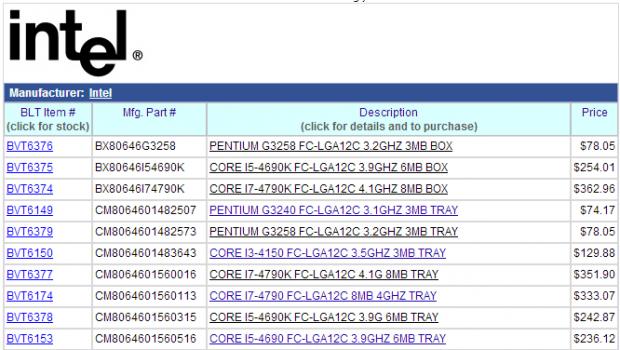