It looks like Tyrese Gibson and Dr. Dre have smoked themselves into a corner with their bragging about Dr. Dre, Beats founder and hip-hop legend, where they said he would be "the first billionaire in hip-hop". Well, Apple wasn't happy with that, guys. 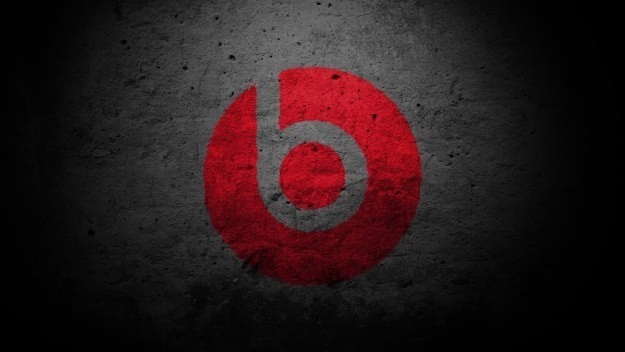 Gibson said in a video that Dre was "drunk off of Heinekens," something that was posted to Gibson's Facebook page minutes after Apple announced it was acquiring Beats for $3.2 billion. You can understand why Apple isn't happy with this, as it seems Beats apparently leaked the news of the $3.2 billion deal before it had a signature on the dotted line, according to Billboard.