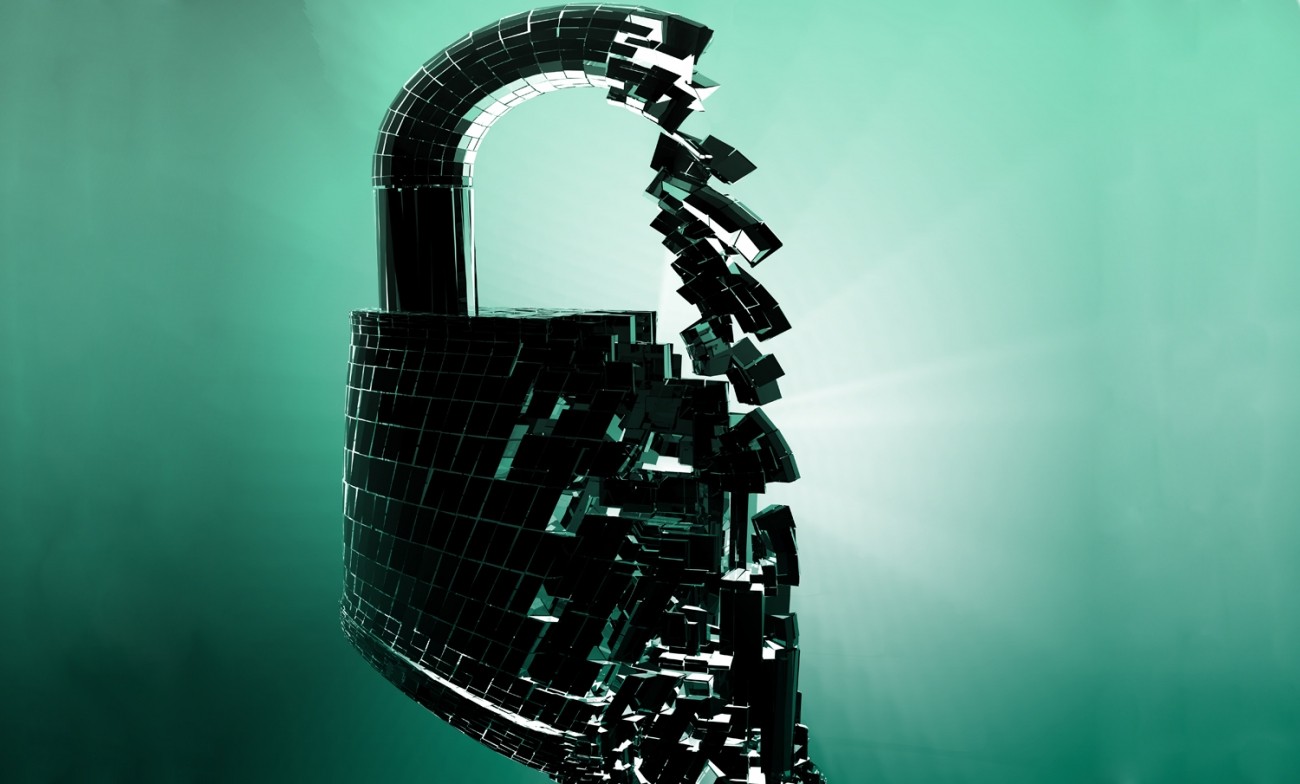 "It's not a question of if but when we are going to have some sort of cyberattack on the grid," said Philip Jones, U.S. energy regulator, during a recent speech. "My biggest nightmare is that there is a coordinated physical and cyberattack."

Many public utilities also rely on Windows XP, which reached end of support early last month, though likely are paying Microsoft for additional security. However, it's foreign-based cyberthreats that are especially frightening, with China, Russia, Syria, and North Korea reportedly trying to compromise U.S. utility infrastructure.