It looks like TSMC is now facing an issue which would affect the supply of 20nm technology for video cards with AMD or NVIDIA chips. The Taiwan-based foundry is having difficulties to meet both the chipmaker's demand for the new process, therefore delaying the productions until December 2014. 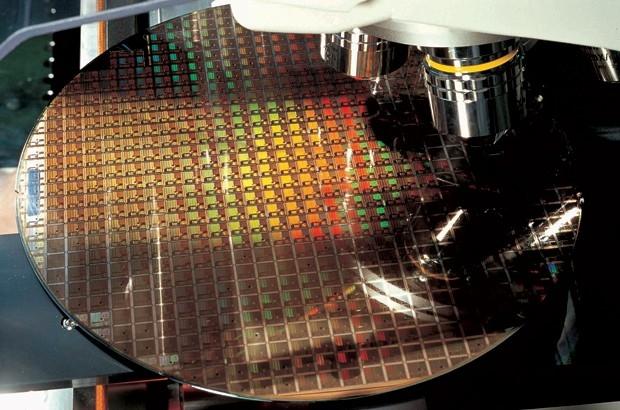 NVIDIA wanted to release high-end 20nm based Maxwell GPUs, but because of this the graphics chipmaker is forced to re-engineer its GM204 and GM206 chipsets to work with the existing 28nm process.

Because of this delay, we shouldn't be expected any newer video cards until December 2014.

It was also thought that the GM104 was supposed to be meant for 20nm process, with 7.9 billion transistors and 3,200 CUDA cores. Later, NVIDIA had no choice but to move towards 28nm process. AMD on the other hand said that they will continue to use 28nm process till the end of 2014 and after that, they'll move on to 20nm and FinFET process. After this statement, one can speculate that the next gen AMD Radeon architecture could be based on 28nm process.

Meanwhile, Intel is not facing any issue with its existing 22nm process and plans to push towards 14nm process in the future. GlobalFoundries is also trying to push towards 14nm process on paper, possibly with Samsung's help. Intel CEO Briand Krzanich said during its annual investor day that the company made plans to rent out space on its foundry lines due to weak demand for desktop processors. Seeing that AMD and NVIDIA are facing frustrations with TSMC, it may consider the possibility to switch over.

Intel on the other hand did not give any further details of any interested clients.