It looks like Intel is heading into the mass production of its next-generation processor codenamed Skylake. Skylake will be manufactured on Intel's 14nm process, and will be released next year. 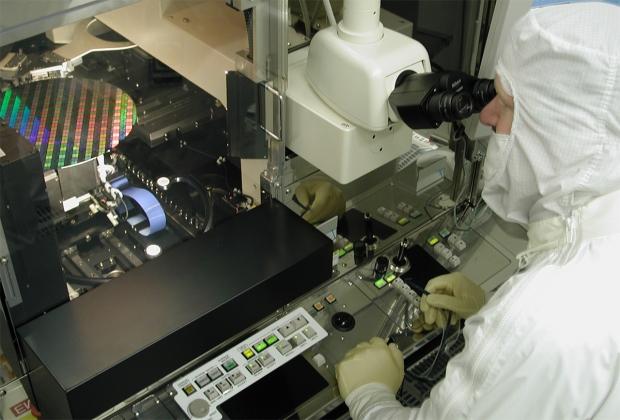 Intel's Chief Executive Officer, Brian Krzanich, said during a conference call with financial analysts and investors: "We have a lot going on, the ramp of Broadwell, the ramp of Skylake in the second half of next year". The Skylake-based processors will be the second lineup of processors based on Intel's 14nm process.