The Federal Financial Institutions Examination Council (FFIEC) recently released a security notice of required steps that must be followed by banks and financial institutions operating in the United States. All banks under federal government regulation have to beef up security and pay attention to distributed denial of service (DDoS) attacks which plague bank servers. 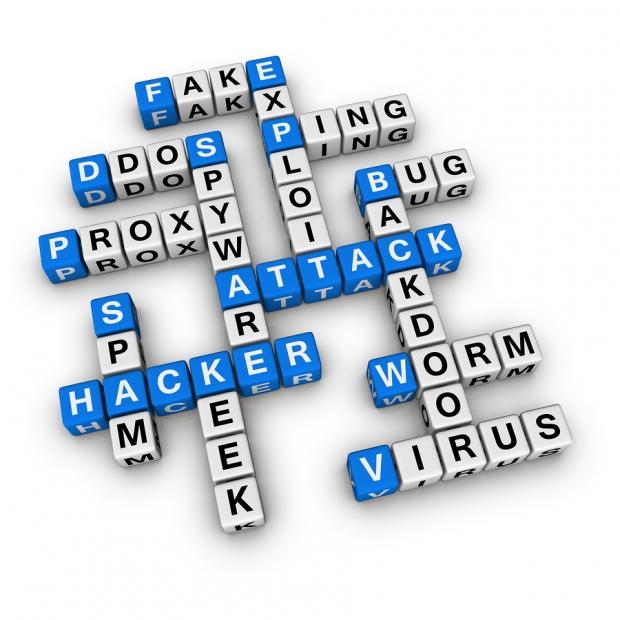 Specifically, these companies need to try and mitigate DDoS attacks to the best of their ability, to keep subscribers more secure.

"In the latter half of 2012, an increased number of DDoS attacks were launched against financial institutions by politically motivated groups," according to the FFIEC statement. "These DDoS attacks continued periodically and increased in sophistication and intensity. These attacks caused slow website response times, intermittently prevented customers from accessing institutions' public websites, and adversely affected back-office operations."

One-third of phishing attacks are aimed towards financial institutions, which is another shocking revelation for security experts.