If you are a fan of the Alien movie franchise with Sigourney Weaver, one of the masterpieces of science fiction, you may have been following the development of the newest game based on the film series. The game is called Alien: Isolation and it has Ripley's daughter as the main character. 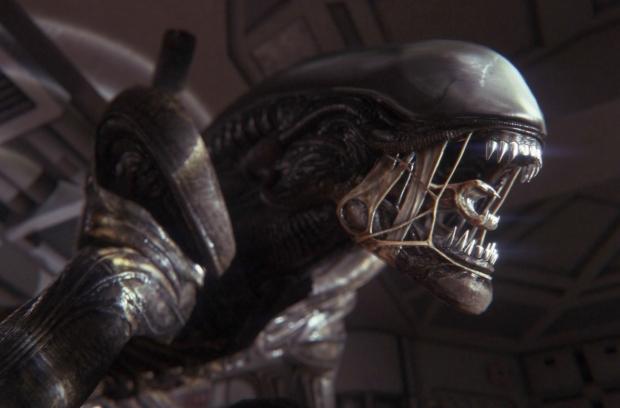 Earlier this month a behind the scenes video turned up looking at the game and it got us very excited. The game has now been given an exact launch date when it will land for PS4, Xbox One, Xbox 360, PS3, and PC gamers. That launch date is October 7, 2014.

That will put the horror/survival shooter launching during the spookiest month of the year. Players will have to fight the Xenomorph that is hunting them with scavenged resources and wits. This may be one of the coolest games to launch this year.

"We couldn't be happier to finally announce a date for Alien: Isolation," said Alistair Hope, Creative Lead at Creative Assembly. "The reaction we have seen so far has been simply incredible, from the screams and shrieks to the cold sweats and racing hearts. It's the Alien game that we've always wanted to play and we can't wait to let everyone get their hands-on it this fall."