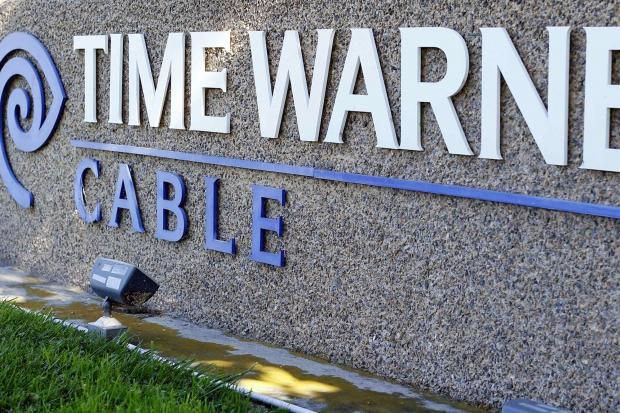 We will issue future Transparency Reports on a semi-annual basis," TWC said in a statement. "We have also provided answers to frequently asked questions related to the practices we follow to strengthen protections for the privacy of customer information."

The NSA itself might begin offering transparency reports, as American citizens and foreign residents angry over organized NSA spying. Despite promised transparency from the US federal government and private Internet and telecom companies, users are now significantly more aware of snooping and other questionable behavior.