If you have been around since the 80's you may recall Dolly Parton. She was a country and western singer most known for large breasts and appearing in the occasional movie. One of those films is a comedy classic called 9 to 5 that also features Jane Fonda and Lily Tomlin. 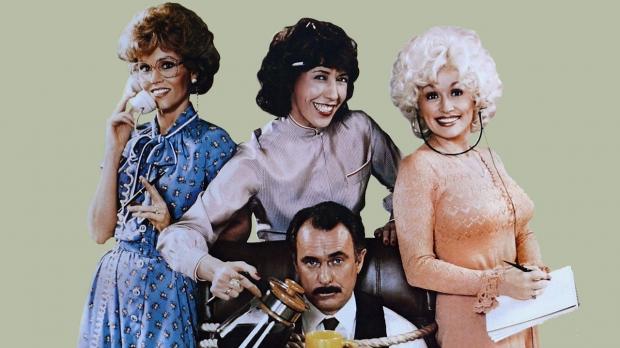 Fonda and Tomlin are reuniting on a new comedy series for Netflix for the first time since 9 to 5. The new series is called Grace and Frankie. Netflix warns that this isn't a normal sitcom. The setting for the comedy is that Tomlin and Lily are rivals and their husbands tell them one day that they are in love and are getting married.

This leaves Grace, played by Fonda, and Frankie, played by Tomlin, thrown together to deal with the change in marital status. The comedy is going to be a 30-minute single camera series. Netflix has ordered 13 episodes of the show for the first season and they will be from Skydance Productions.

"Jane Fonda and Lily Tomlin are among the funniest and most formidable actresses ever and it's an incredible privilege to give them the opportunity to run riot on Netflix," said Ted Sarandos, Netflix Chief Content Officer. "The show created for them by Marta and Howard is warm, very funny and anything but wholesome. We can't wait."