Prison inmates doing life sentences might not be good enough in the future, with scientists from Oxford University exploring new controversial technologies that would see them extending human life, in a way. 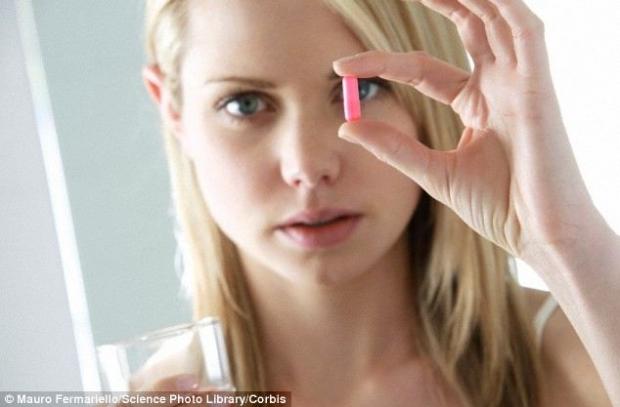 Their research could see prison firms developing drugs that make time pass slowly, something that could make an inmate feel like they're living out consecutive life sentences - lasting up to 1000 years. Dr Rebecca Roache spoke with Aeon magazine, where she said: "Some crimes are so bad they require a really long period of punishment, and a lot of people seem to get out of that punishment by dying."

Dr Roache used the example of two parents murdering their own four-year-old son, saying that the 30-year sentence they received was "laughably inadequate." In her Practical Ethics blog, Dr Roache notes that the parents would receive a humane treatment, unlike their son. She wrote: "They will, for example, be fed and watered, housed in clean cells, allowed access to a toilet and washing facilities, allowed out of their cells for exercise and recreation."

Possible solutions to this would be the idea of lifespan enhancements, so that a life sentence could be extended much further than how long the human body can last. Dr Aubrey de Grey, co-founder of the anti-ageing Sens research foundation said: "The benefits of such radical lifespan enhancement are obvious - but it could also be harnessed to increase the severity of punishments." Not only that, but there are multiple psychoactive drugs that distort people's sense of time.

She continued, saying that we might not be that far away from creating a pill that would see someone serving a 1000-year sentence. She said: "Of course, there is a widely held view that any amount of tinkering with a person's brain is unacceptably invasive. But you might not need to interfere with the brain directly."

Another scenario would see inmates' mind uploaded digitally, to a computer system or network, where their mind could live a longer than life sentence, digitally. Dr Roache has said that as technology to scan and map the human brain processes improves, this could be a possibility. With the correct amount of processing power, it would be possible to speed up the rate in which a human mind operates.