When Fitbit first announced the recall of its Force fitness tracker, the company was doing so on a voluntary basis, but the recall became official today now that the US Consumer Product Safety Commission is handling things. Being an officially sanctioned recall means that it is now illegal to sell affected devices from this point forward, making transactions of the devices on Craig's List and Ebay illegal as well. 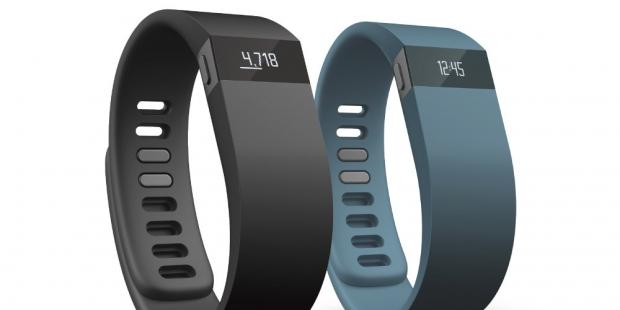 The recall started when dozens of users began reporting skin irritation after prolonged use. Official word seems to be that some of the chemicals used in the manufacturing of the wrist bands are allergens to many people who are in prolonged contact with the bands. About 1 million of the devices have been recalled in the US with another 28,000 being recalled in Canada. Fitbit has released an official statement on the recall which we have posted below.

The Fitbit Force voluntary recall was officially announced today by the U.S. Consumer Product Safety Commission (CPSC). Fitbit has stopped selling Force and is currently working with the CPSC to conduct a recall. For immediate concerns or more information on how to receive a full refund/exchange for a new product, users can please visit: https://www.fitbit.com/forcesupport or call: 888-656-6381.