This morning, Microsoft released one of the most anticipated games of 2014 to the world. Titanfall has been described as Halo for the next generation of gamers, as well as Call of Duty evolved, and Microsoft is billing it as the best FPS to hit the Xbox One since launch. Everything did not go smoothly though, and the Electronic Arts distributed game experienced connection issues which prompted EA to issue a patch just hours after the the game launched. 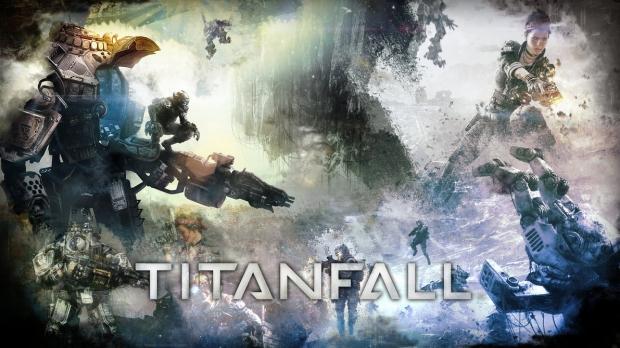 Just minutes after the game went live, both PC players and Xbox One owners who had pre-loaded the game began to experience connection issues which saw them stuck on the "initializing screen." This issue is quite similar to what Diablo 3, Sim City and Battlefield 4 users experienced on launch day as well. Fortunately, EA issued a 380MB patch around 2AM that has seemed to fix the issue.

The issue is not related to EA's servers though as the game is the first to be hosted on Microsoft's Azure cloud servers, which is able to scale up based on the amount of load the system is experiencing. EA says that some of the issues stemmed from a network issue with those using Belkin routers, which is fixed by players opening some ports in the routers admin panel. Titanfall is available on Origin and Xbox Live for $59.99.