NSA whistleblower Edward Snowden addressed the SXSW audience from a web broadcast, where he gave some policy suggestions on how the government can better protect US citizens' 4th Amendment rights. 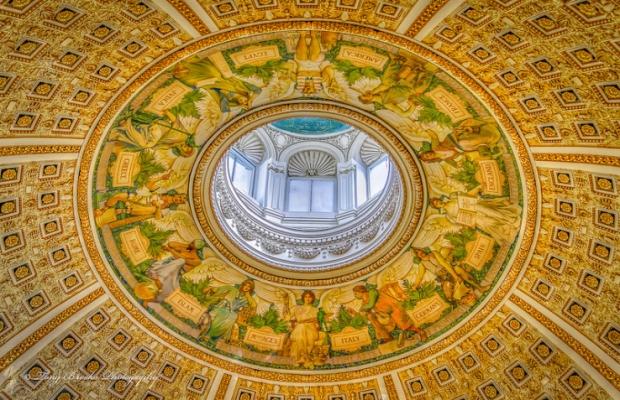 Snowden started by saying that intelligence agencies need to bring in a "law enforcement" model of defense, which means we could see a stop of the bulk collection of Internet and phone data, exchanging this capture-all-data method to only capturing data from suspects with a warrant. Thing is, Congress is already talking about this, with US Senators Rand Paul and Ron Wyden proposing these changes.

But, Snowden saw an overall bigger issue with Congress, who he accused of "cheerleading for the NSA instead of holding them accountable." He used the example of when the Director of the NSA, James Clapper, admittedly gave false answers to Congress about the massive data collection the NSA carries out, some members of the Intelligence Committee jumped to his defense. Snowden said: "We need a watchdog that watches Congress."

The closest thing to a watchdog that oversees Congress is something that has been proposed by both Congress, and President Barack Obama, known as the "public advocate." This new role would begin legal proceedings against the NSA when agents go to the secret Foreign Intelligence Surveillance Court, to ask for permission to spy on Americans.