Google's Nexus 5 smartphone has only been on the market for 5 months now, but that does not stop the rumor mill from cranking out new rumors about its successor. Today Gizmodo Germany released a report that suggest that Google will release the Nexus 6 later this year alongside its first Nexus smartwatch. 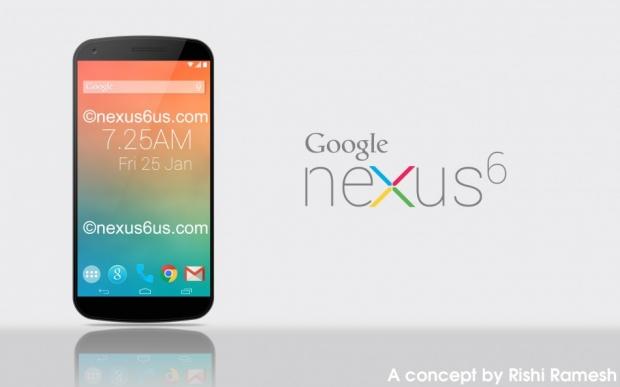 The rumor states that LG is sticking around as the manufacturer of the Nexus 6 which make perfect sense as it is also the manufacturer of the Nexus smartwatch. The reoport says that the Nexus 6 will be a "lightweight" version of LG's G3 flagship which also falls inline with the previous Nexus smartphones from LG that were versions of the Optimus G and G2 smartphones. With the news of the new Nexus 6, the report also suggest that it will be June before we see the LG G3 launched and October before the Nexus 6 arrives.