Things just got a lot worse for former Bitcoin exchange, Mt. Gox. Today a Russian leakster announced that he has accessed then entire source code that ran Mt. Gox's operations. The code is only 1,700 lines long, so it is highly unlikely that the entire thing is there, but it does provide enough information to show how Mt. Gox handled Bitcoin transactions, and the methods used to transmit and receive Bitcoin hashes. 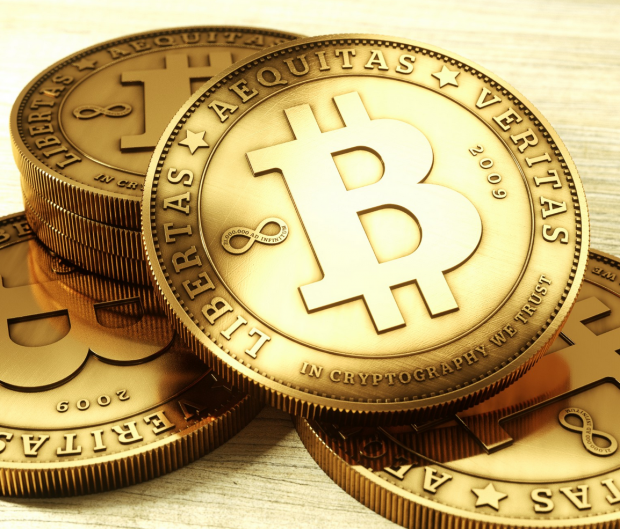 Along with the source code, the leakster / hacker claims to have a 20GB data dump of customer and employee information that includes passport scans, and every piece of contact information customers and employees entered into the system. With a breach this big, it leaves us to wonder how many other exchanges were using a part of this source code, and how many are now venerable to even more attacks now that the information is public? If you are interested, the source link below has links to the stolen code.

It's incidents like this that further undermine the security and trustworthiness of Bitcoins as a viable digital currency. This is the exact reason that US Congressmen are calling for Bitcoin trading to be banned in the us. With such a large economy growing around the virtually unregulated Bitcoin market, a simple crash like Mt. Gox experienced, or major Bitcoin heist like Flexcoin experienced over the weekend could send the entire market crashing down and millions of people would lose everything they have invested in Bitcoins.