In preparation for the May theatrical release of the Godzilla reboot, Sony Pictures has announced the upcoming Blu-ray release of the much lambasted (but ultimately financially successful) 1998 Godzilla, which was directed by Roland Emmerich, produced by Dean Devlin (of Independence Day fame) and starred Matthew Broderick playing second fiddle to the computer generated colossus himself. 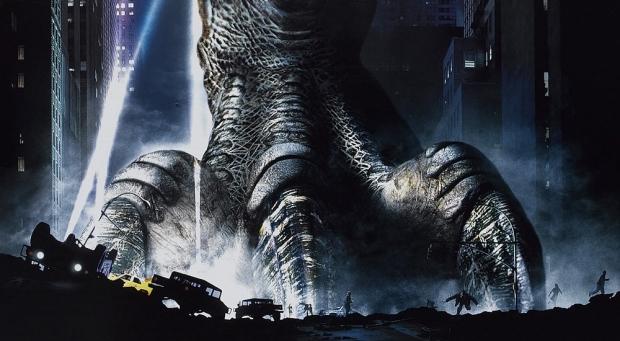 Godzilla 1998 is scheduled to come to Blu-ray on May 1st and whilst Sony Pictures have yet to detail the discs features, it should feature an audio commentary, featurettes and a Wallflowers music video, along with 5.1 DTS-HD Master Audio and UltraViolet digital copy. 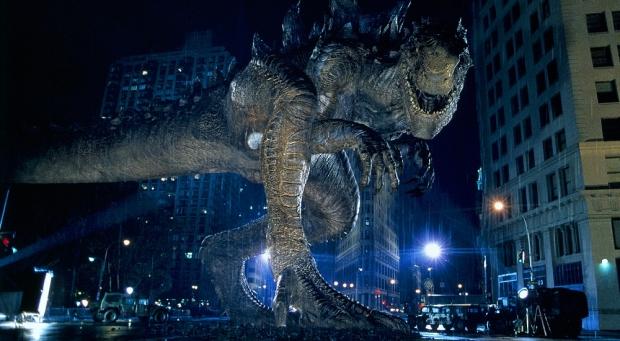