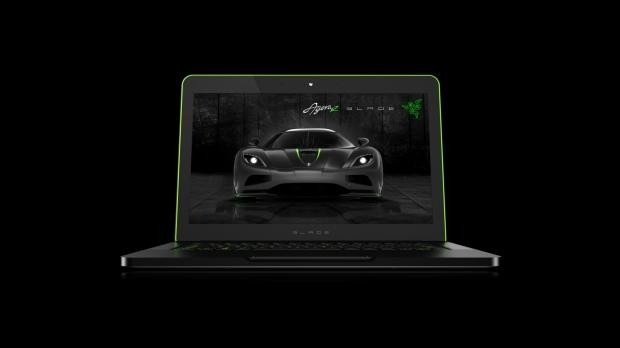 As far as specification is concerned, its same as Razer Blade: Intel i7 4702HQ with 8GB memory, GTX 765M, 256GB SSD, Qualcomm NIC N1202, Razer's anti ghosting keyboard with adjustable backlight and 14 inch 1600 x 900 resolution panel. All of this in a ultra thin low profile thickness of 0.66 inch and casing made of aluminum. 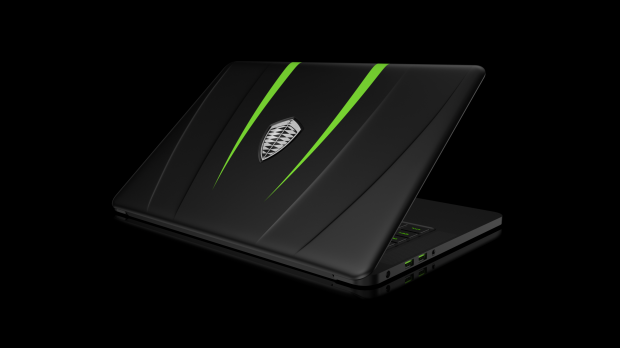 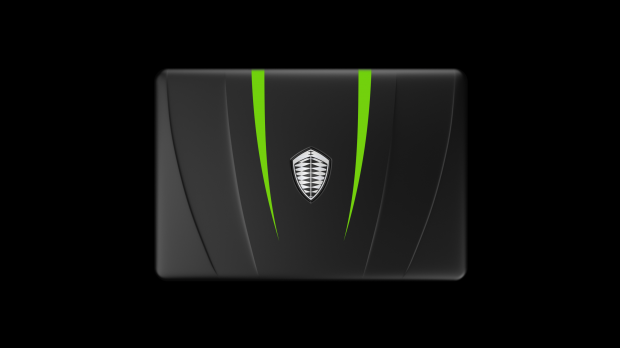 Both companies believe that this alliance is emblematic of the two brands' common pre-occupation with engineering perfection, but they also hinted that this collaboration would be a first step to bring more hardware, probably that will be on the retail shelves.

As anyone would expect, both companies had nothing but good to say about each other. Koenigsegg automotive's AB CEO Christian Koenigsegg said they look at Razer as their 'doppelganger' since both companies are inspired beyond conventional reason to design products for extreme functionality and fun.

"As far as I'm concerned, Koenigsegg is the archetype by which all design innovation may be measured universally-a company hell bent on combining beauty, performance and sheer power," says Min-Liang Tan, Razer co-founder, CEO and creative director. "Our shared obsession with extreme performance makes working with Christian and his crew an exciting project and an honor."

On the bright side, Razer will be giving away two Koenigsegg-branded Razer Blades via its product page.