Broadcom introduces BCM435 SOC which is the first 5G Wi-Fi (802.11ac) 2x2 Multiple Input Multiple Output (MIMO) SOC for smartphones. This will allow manufacturers to provide twice the Wi-Fi performance of a single MIMO enabled devices while improving the power efficiency of up to 25% while using wireless applications. 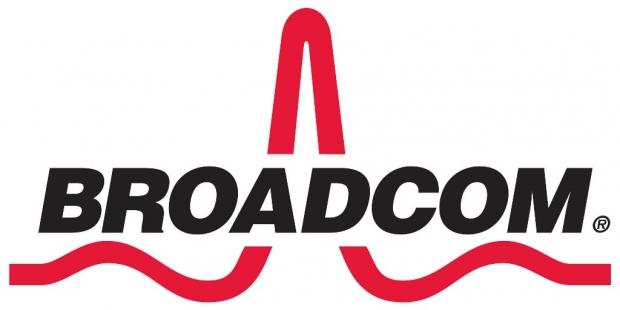 This chip also supports Rezence wireless technology which is developed by the Alliance for Wireless Power (A4WP). This chip will work for Android, Windows and Chrome based systems. It was reported earlier that Dell recently joined the alliance to get the wireless charging technology for its devices.

"Smartphones have become the epicenter of today's digital life and consumers are demanding ever increasing levels of performance and sophistication," said Dino Bekis, Broadcom Vice President, Marketing, Wireless Connectivity Combos. "As a leader in wireless connectivity solutions, Broadcom continues to deliver unprecedented features and capabilities to this demanding and rapidly growing market."

Other features are as follows:

· SDIO 3.0 and low-power PCIe host interfaces for WLAN; UART and USB for BT