Stephen Elop, the ex-Nokia CEO, has taken control of Microsoft's Devices and Studios division, which includes a bunch of Microsoft's most important lines of products. This includes Xbox, Surface and the company's game and entertainment studios. 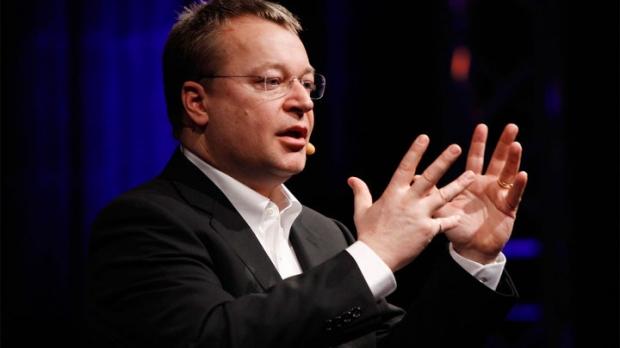 Don Mattick left the post last year for Zynga, where Julie Larson-Green took over. Larson-Green is moving on to another role, leading the "My Life & Work" time in Microsoft's Application and Services Group, where she will serve as its Chief Experience Officer. Larson Green wrote in an internal memo: "I want to thank each and every one of you for welcoming me and supporting me as the leader of Devices & Studios over the past 7 months. I'm very proud of what we have accomplished during such a short timeframe. We launched Xbox One, Surface 2 & Pro 2, blockbuster games like Forza and Ryse, a brand new Xbox Music and Video service, PPI, and some amazing unannounced innovations just to name a few...".

There were rumors that the ex-Nokia CEO would take over as the CEO of Microsoft, but does this position suit him more? Leave your thoughts in the comments section below.