3D printers are really going to change the world, with the technology being used more and more in the healthcare industry. 3D printed human tissue, prosthetics and much more are being printed, but now 3D printers have saved a young boy's life.

14-month-old Roland Lian Cung Bawi, son of two Burmese immigrants living in Owensboro, Kentucky, had major defects to his heart. The defects included a hole in his heart, as well as misaligned aorta and pulmonary arteries, and if left untreated, he would have died not long after. Cardiothoracic Surgeon, Erle Austin, stepped in, taking 2D images of Roland's heart, which he then showed to his fellow surgeons, as he attempted to correct Roland's young heart. 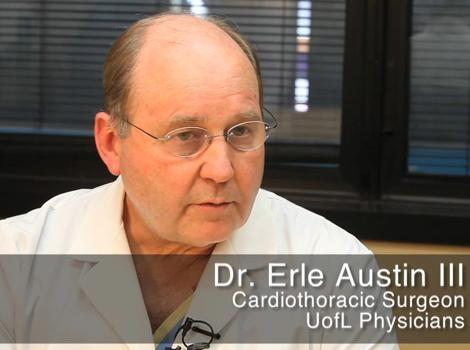 The 2D scans were not precise enough, which left surgeons offering alternative solutions on how to fix his heart. Austin turned to the School of Engineering at Louisville, where they used a Makerbot Replicator 2X to create a 3D-printed model of Roland's heart, with all of the defects. The 3D-printed heart was printed in three separate pieces so that the surgeons could take it apart and look inside.

Austin spoke with the Courier Journal, where he said: "Once I had a model, I knew exactly what I needed to do and how I could do it". The 3D-printed heart allowed Austin to cut out time that would normally be wasted on exploratory surgeries, as well as shorten the time operating on Roland's heart.

The surgery was successful on February 10, which was the first time a 3D printer had been used in the state of Kentucky on a pediatric heart patient. Roland is currently doing well, and his family is relieved - as you can expect.