Intel is expected to unveil its next-generation Haswell processors in Q2 2014, as well as the new 9-series chipset. The new Haswell refresh will be concentrated on the desktop side of things, with over 20 different SKUs being made available. 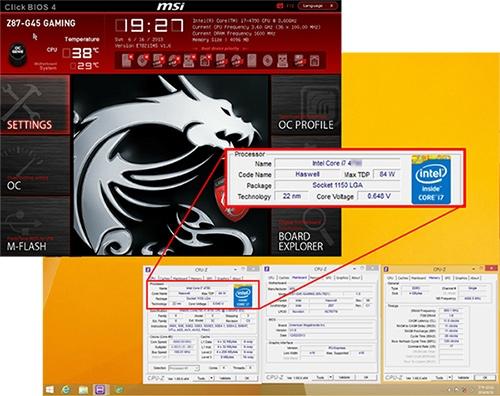