We knew it was coming, but it is now official: LG has announced the G2 mini smartphone. LG's new G2 mini is the company's first ever "compact" smartphone, and will be unveiled in detail, at Mobile World Congress 2014 in Barcelona, Spain, next week. 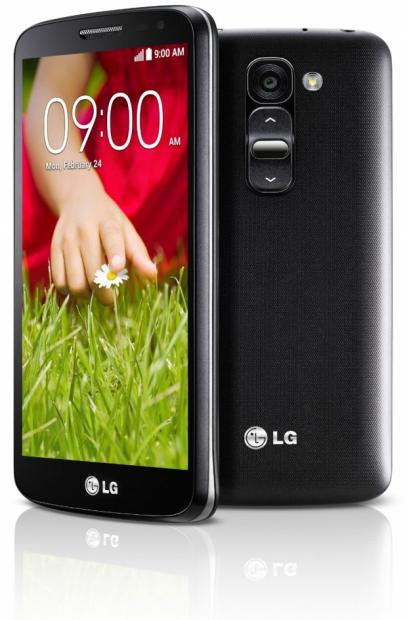 The G2 mini features a 4.7-inch qHD IPS panel with a resolution of 960x540, comes in two SoC variants: with a 1.2GHz Qualcomm quad-core processor, or the 1.7GHz clocked NVIDIA quad-core Tegra 4i SoC. 8GB of on-board flash storage expandable through an SD card is available, 1GB of RAM, an 8-megapixel rear-facing camera (or 13-megapixel camera, depending on the market), and a front-facing 1.3-megapixel snapper. 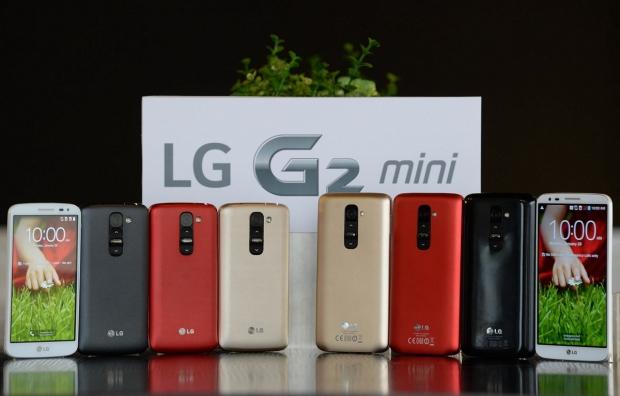 A removable 2440mAh battery will be featured on the G2 mini, while Android 4.4 KitKat will serve as the OS. The new G2 mini will be LTE-capable, and will feature Bluetooth 4.0, Wi-Fi 802.11 b/g/n, and will come in four colors (depending on the region): Titan Black, Lunar White, Red and Gold.