In a weird turn of event's, the developer behind the Bioshock franchise has abruptly closed up shop and dissolved the company. Irrational Games has been around for almost two decades, and as of today, the company is no more. It's parent company, Take Two Interactive will form a new team around Irrational Games founder, Ken Levine, which will focus on a new genera of gaming with a much smaller development team. 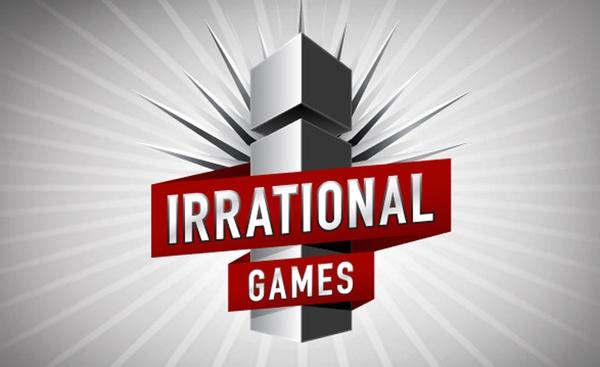 "While I'm deeply proud of what we've accomplished together, my passion has turned to making a different kind of game than we've done before. To meet the challenge ahead, I need to refocus my energy on a smaller team with a flatter structure and a more direct relationship with gamers," said Levine. "In many ways, it will be a return to how we started: a small team making games for the core gaming audience."

Bioshock fans need not worry though, as Levine says that Irrational Games will release a the final DLC for Bioshock Infinite titled "Burial At Sea," but Levine will sever all ties with the Irrational team. Take Two says that those laid off from Irrational will have the opportunity to take on new opportunities within Take Two Interactive, and that Levine will aid in helping staff find jobs at other companies.